Music concert with Men on the Couch 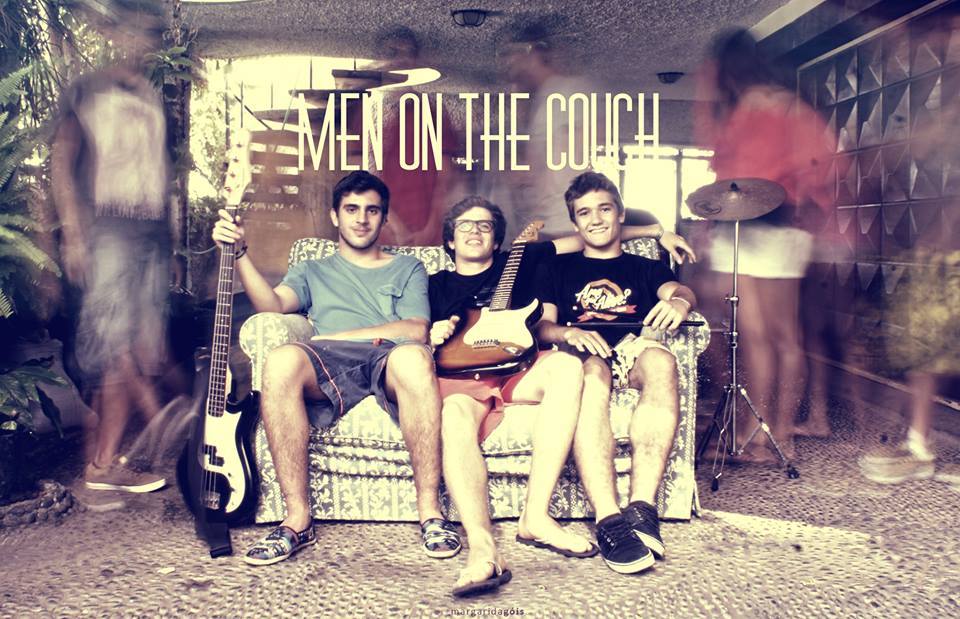 With a very soft sound and with influences from Indie Rock to Pop Rock, Men On The Couch present themselves as a band full of potential.
Originally from Madeira, Men On The Couch are a Portuguese band composed of four childhood friends: Guilherme Gomes (main vocalist and guitarist), João Rodrigues (bassist), Tiago Rodrigues (drummer) and Francisco Sousa (guitarist).
They started as any band usually starts: playing together and having fun, but at a certain point they had the idea of doing something more composed and threw themselves into the music industry and are now recognized nationally 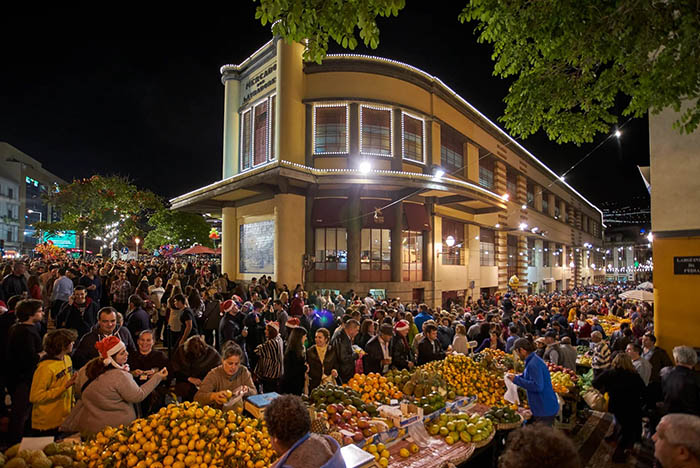 Christmas Traditional Nights
The true Madeiran Christmas traditions are shown in different locations throughout the island on different dates. The most well-known is the market night at the Farmers’ Market in Funchal on the 23rd of December. Many locals come from all parts...
Upcoming 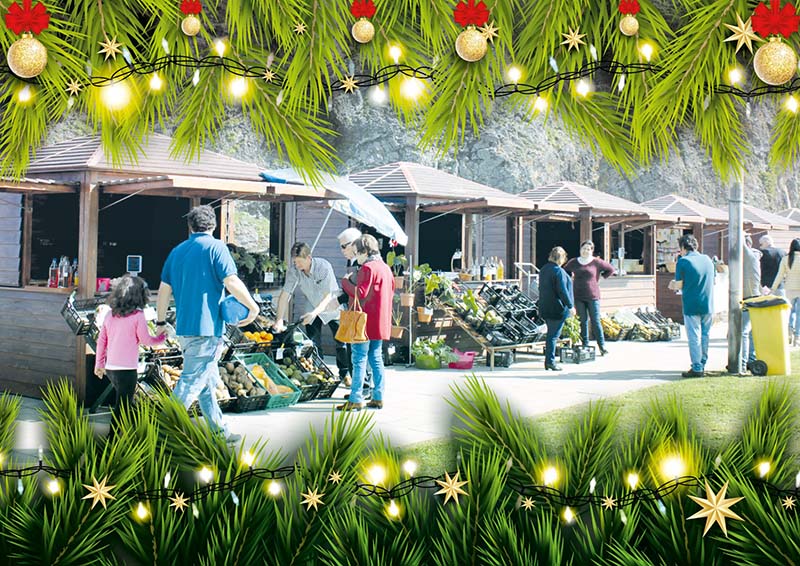 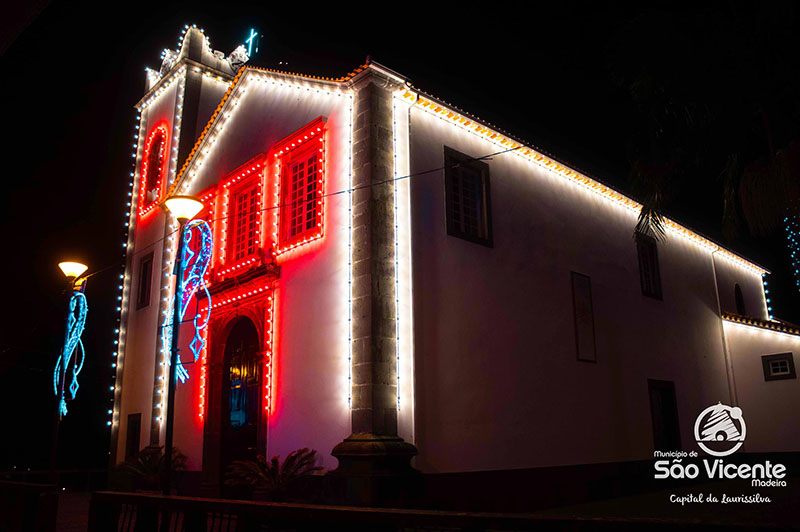 Christmas decorations and illuminations – São Vicente
São Vicente was once again filled with brightness, color and lights, to welcome this Christmas season. The Christmas lights were switched on, in all parishes in the municipality, on December 5th, which took on a new life, experiencing the magic...
Expired 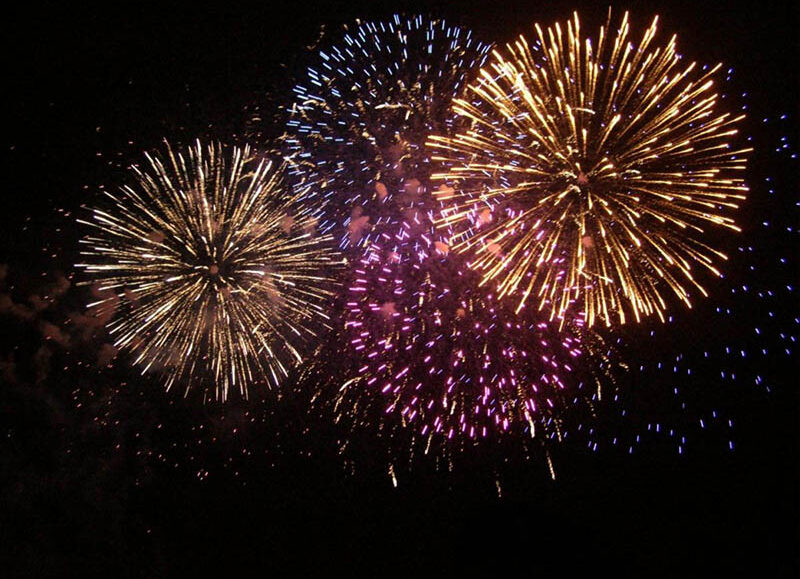 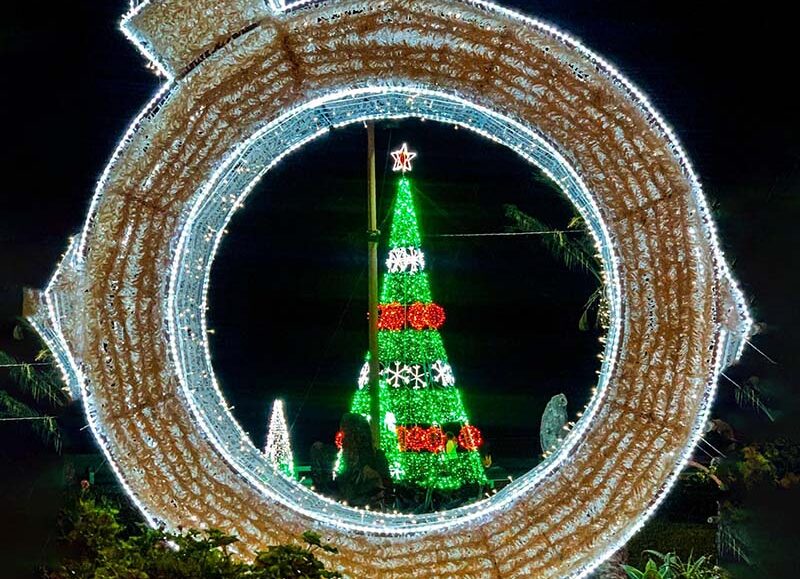 Christmas decorations and illuminations – Porto Moniz
The Municipality of Porto Moniz dressed up for this Christmas season. The Christmas ornaments are present in the four parishes and give our county an extra shine in this area that wants to be full of prosperity and light. Note:...
Expired 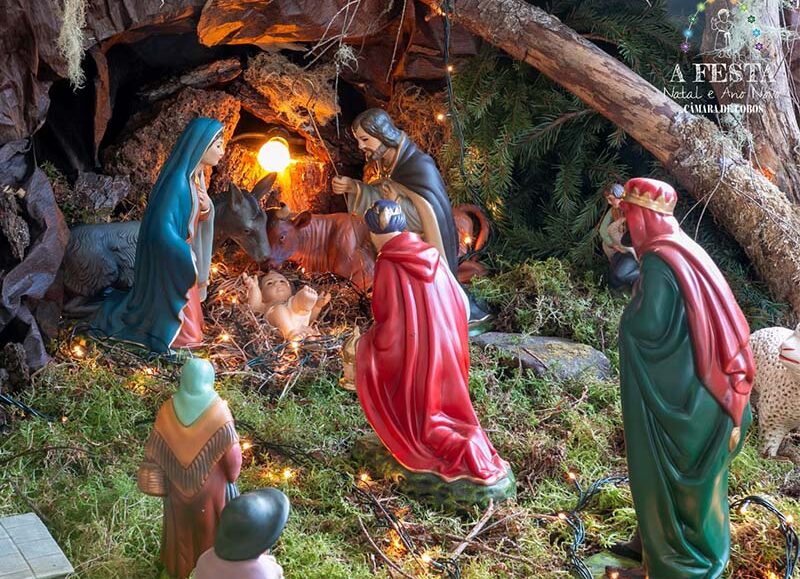