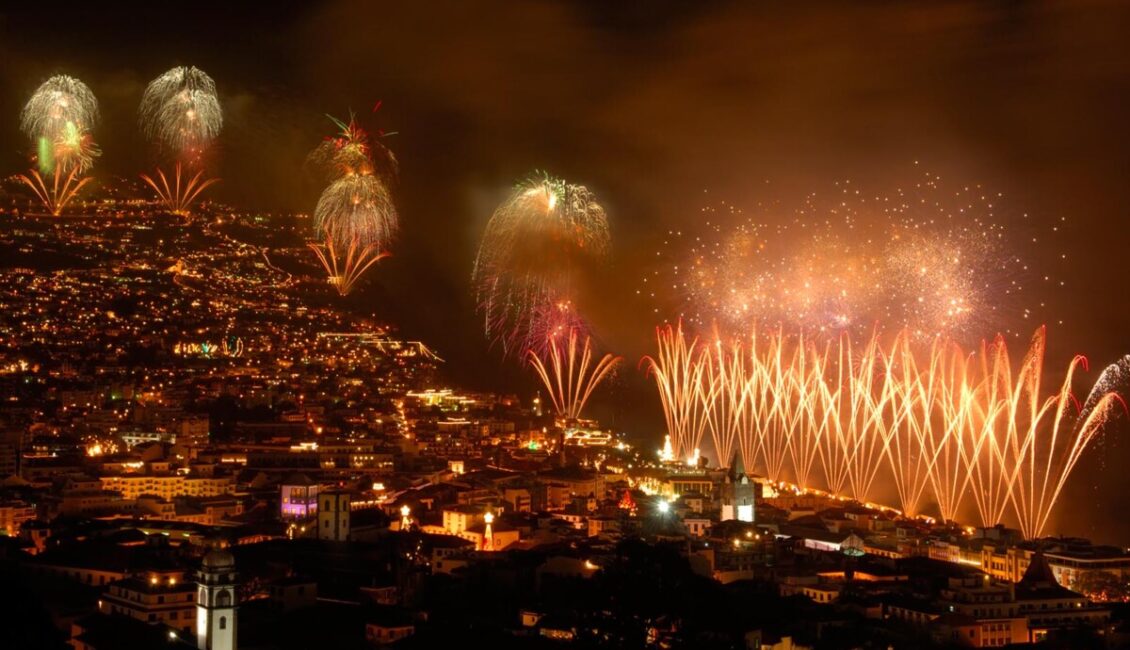 The fireworks show for the New Year lasts about eight minutes and is distributed across 59 fireworks stations located across Funchal’s amphitheater (27 stations), Pier 8 and Praia Almirante Reis (25 stations), at sea (5 stations) and Porto Santo Island (2 stations).

This grand show, with pyrotechnic effects which combines the most modern designs, will present effects not yet seen on New Year’s Eve in the Region.

In 2006, this event was internationally recognized by the Guinness Book of Records as “The greatest fireworks show in the world”.

The New Year’s Eve Fireworks Show will also be broadcast live on RTP-Madeira, in live streaming and on social networks. The sound will be complemented by the Radio broadcast.

Christmas Itinerary
This Christmas Itinerary proposes a different way of experiencing Christmas, visiting some of the cultural centre’s, museums, galleries, and manor houses in the region, hence discovering what each one has to offer!
Showing

Nativity scenes around the island
A nativity scene is a spontaneous creation which represents the birth of Jesus Christ, and has become an icon of Christmas in Madeira. While some maintain this tradition, others modernize it. Natural material is usually used, or any other which...
Expired 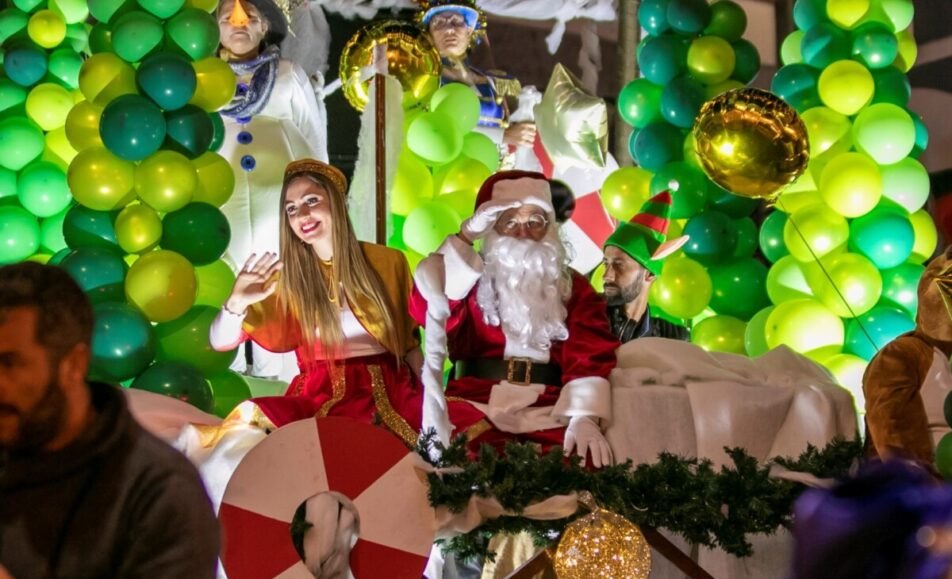 Arrival of Santa Claus’s Allegoric Parade
In the 2019 Christmas season, Câmara de Lobos presented the first innovative and pioneering project in RAM, through the Arrival of Santa Claus parade”. This initiative is expected to take place on December 7th, at 8:00 pm, when the Christmas...
Expired 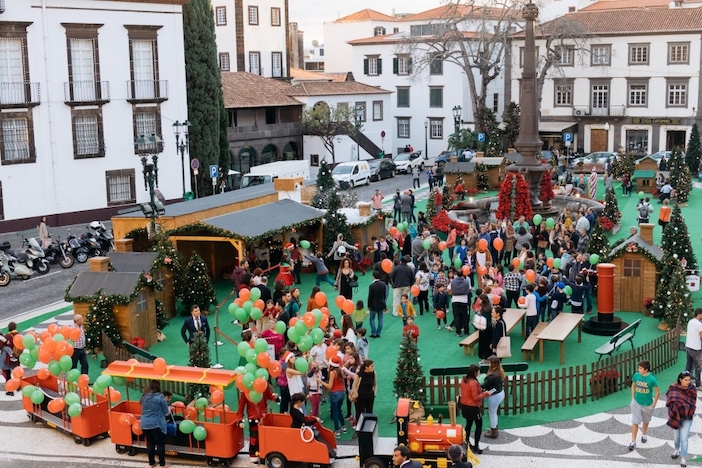 Christmas Village
The municipal square is entirely dedicated to children and families, with a wide range of activities, where moments of fun and joy are allowed for, recreating the Christmas spirit and atmosphere.
Expired 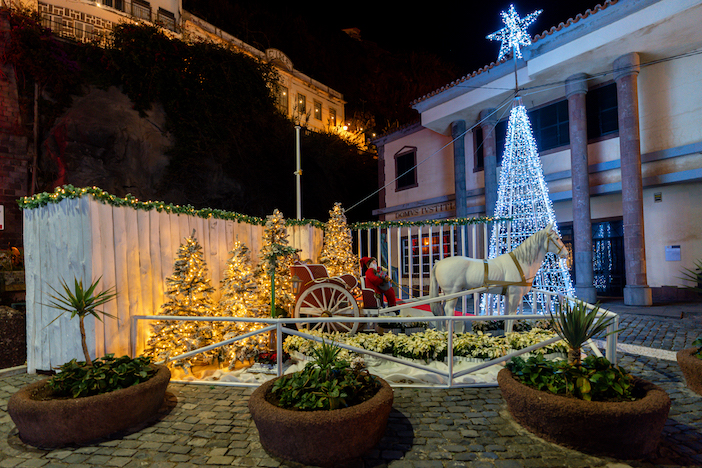 Christmas Town
At Christmas, the whole town of Ponta do Sol is filled with light and decorations befitting to the season, which makes thousands of visitors fill the streets at that time. There is a real show of light and colour in...
Expired 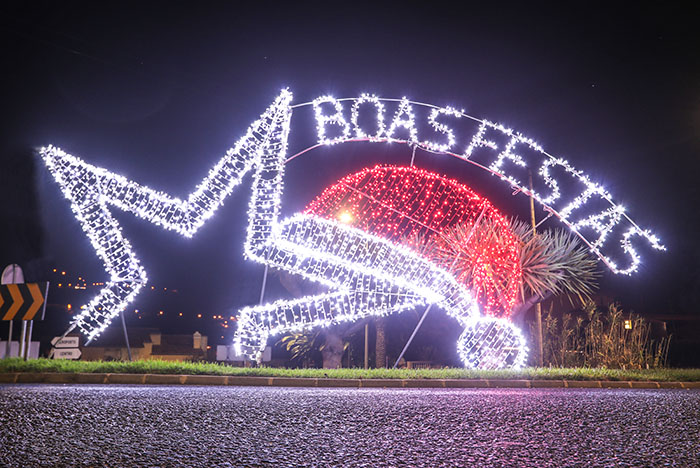 Christmas Lights Switch On
This is the day on which festive lights are switched on. Residents and tourists alike go out into the streets to enjoy the magic of Christmas lighting. There are carols reminiscent of the season and an area entirely dedicated to...
Upcoming
Add to Calendar