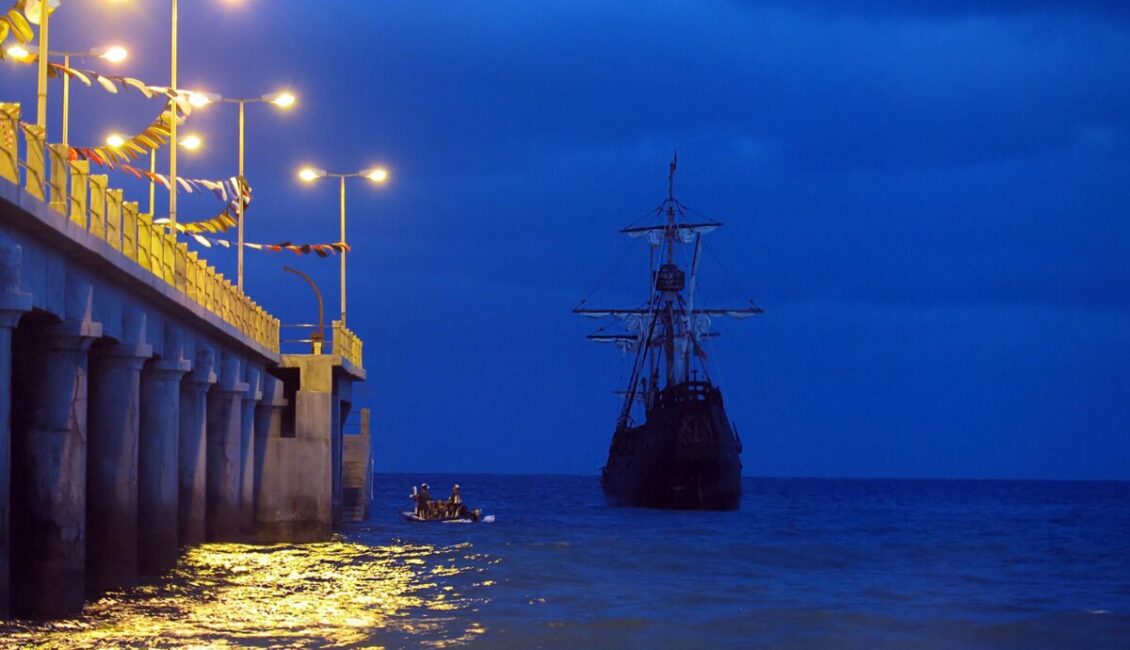 The Columbus Festival is based on a series of tourist entertainment initiatives that portray the time when this famous merchant resided on the island of Porto Santo, recalling his experiences in the Madeira Archipelago.

It takes place during the month of September, between the 23rd and 27th, in the city of Vila Baleira, and presents a set of initiatives that seek to recall the epic of the Portuguese Discoveries.

The event evokes the passage of the Genoese navigator on the golden island and includes, a handicraft market, thematic exhibitions, circus arts, theater, a lot of music and exotic dances, guaranteeing much animation and a constant bustle among the various characteristic figures of the time.

Every night, at Praça do Barqueiro, the arrival of the Genoese navigator and entourage can be seen on one of his visits to the golden island in an atmosphere of great bustle that includes courtesies and offerings to the captain-donee, music, dances and scenic street animation of the time, as well as, concerts that bring together local and regional artists and which end with fire shows.

Find out more about what to expect from the Columbus Festival in Porto Santo! 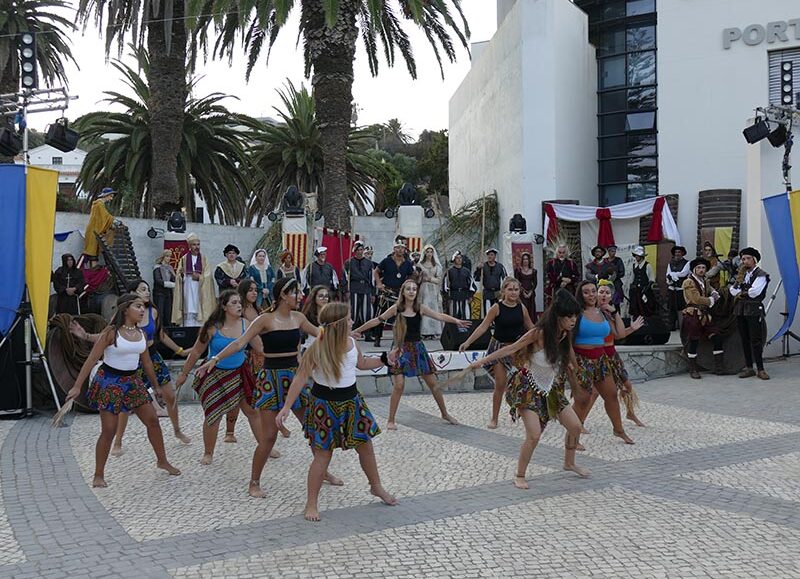 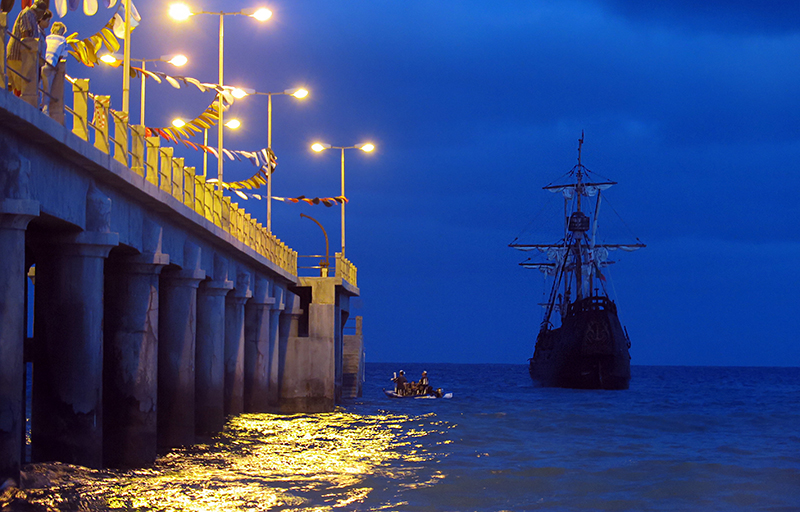 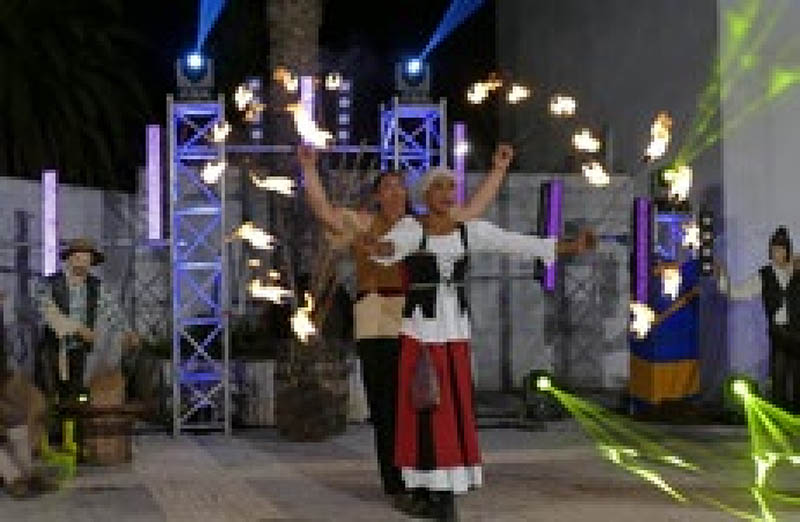 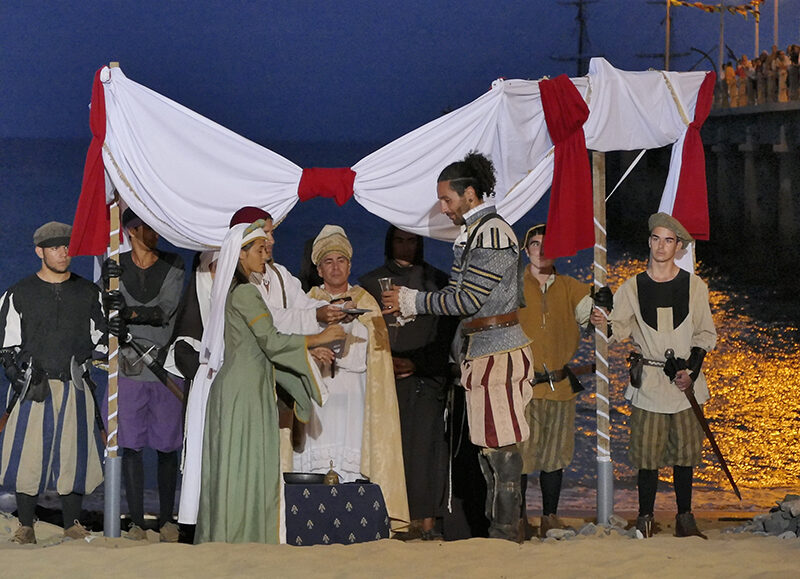 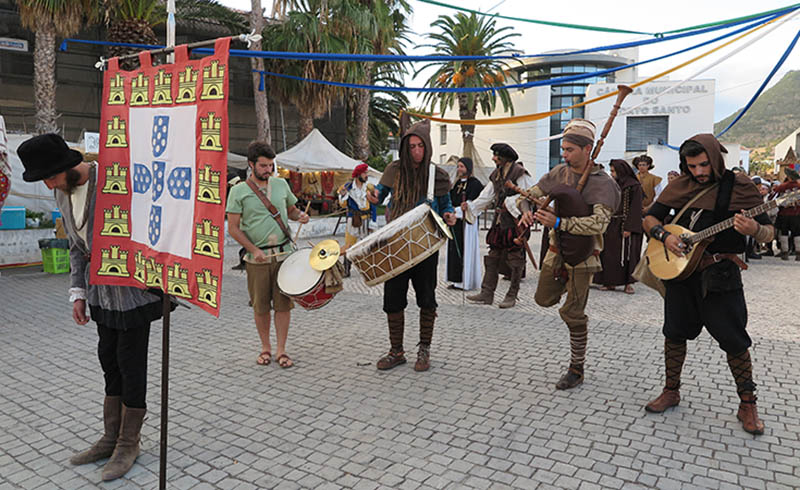 Sounds from the King’s courts
Expired 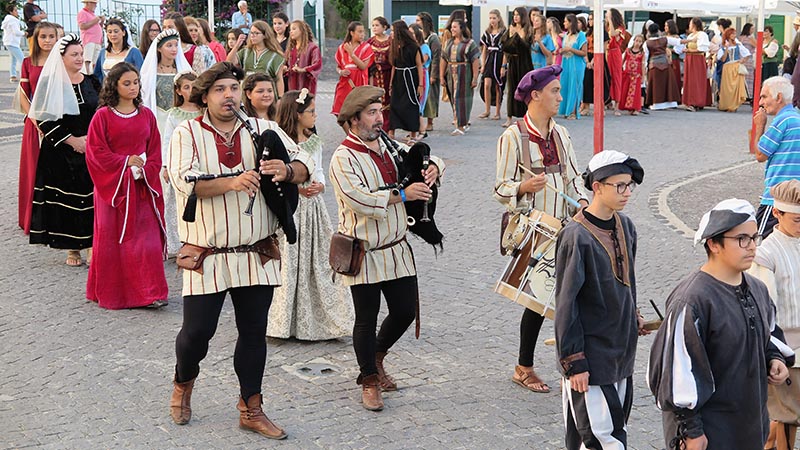