The Cathedral from Funchal (Sé) has been classified as a National Monument since 1910, and constitutes the main religious building of the Archipelago, and is greatly visited both by the inhabitants and visitors of the city of Funchal.Of undeniable historical, architectural and artistic value, one of the interior highlights of the Cathedral is the chancel’s altarpiece ordered by King D. Manuel I in 1510-1515. The altarpiece, surmounted by a Gothic canopy, is in the form of a large polyptych, composed of gilt woodwork, supplemented by small sculptures, and oil paintings on wood. The high value of this altarpiece derives from the high technical quality of execution and the fact that it constitutes the only altarpiece of the Manueline period which remains, entirely, in its place of origin.
Funchal’s Cathedral (Sé) also features one of Portugal’s most beautiful ceilings, made with wood from the island and the stalls of the chancel boast in Flemish style.
The main entrance displays Gothic lines and the gilded woodwork pieces of the 17th Century point to some features of the Manueline period.
The church also features an exceptional processional cross, donated by D. Manuel I, considered one of the masterpieces of the Portuguese Manueline goldsmithery.

Share This Venue
Venue Details
Venue Map
Events of the Venue
You might also love these events. 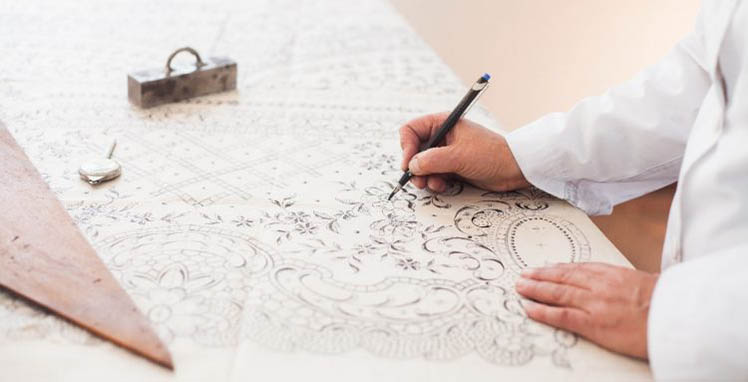 Madeira Embroidery and Regional Handicraft Pavilion
Organized by the Institute of Wine, Embroidery and Crafts Madeira (IVBAM), in this space the traditional products of the region are promoted through various activities, including showcookings, wine tasting, workshops and exhibitions of handicrafts and embroidery.These products are 100% regional...
Expired