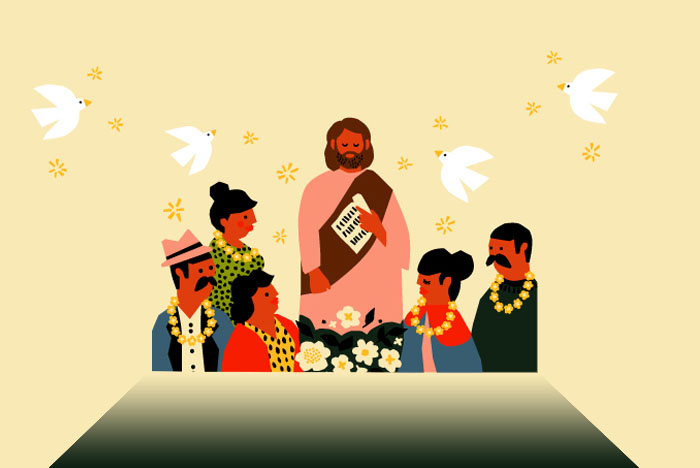 The patron saint of Funchal, “São Tiago Menor”, is annually remembered in the Old Town (Zona Velha). Santa Maria Street and its surroundings are fully transformed for this event gaining a special charm. These festivities started in the XVI century, when the plague reached the city.
Funchal’s people voted to choose which saint would be patron of the city and “São Tiago Menor” won that honour. Since then he is Patron and Key Holder of the city.