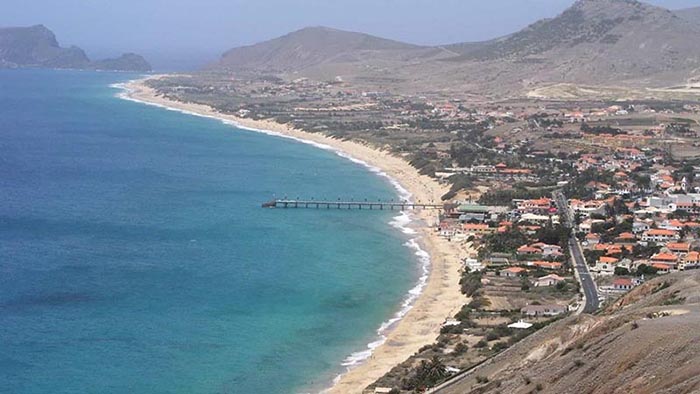 Vila Baleira is the capital and only city on the island of Porto Santo, in the Autonomous Region of Madeira, in Portugal.
The island has only this village, and administratively it has a single municipality and a single parish that also include the islets of Baixo, Cima, Ferro and Fonte de Areia.
The city is one of the few municipalities with a different name from the municipality itself. Vila Baleira was elevated to the category of city on August 7, 1996 and has a population of 5 483 inhabitants (2011).

Share This Venue
Venue Details
Venue Map
Events of the Venue
You might also love these events.